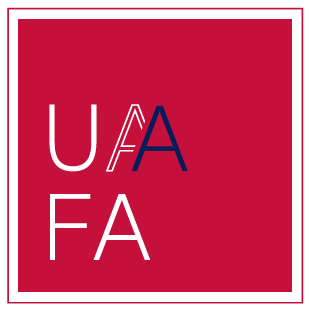 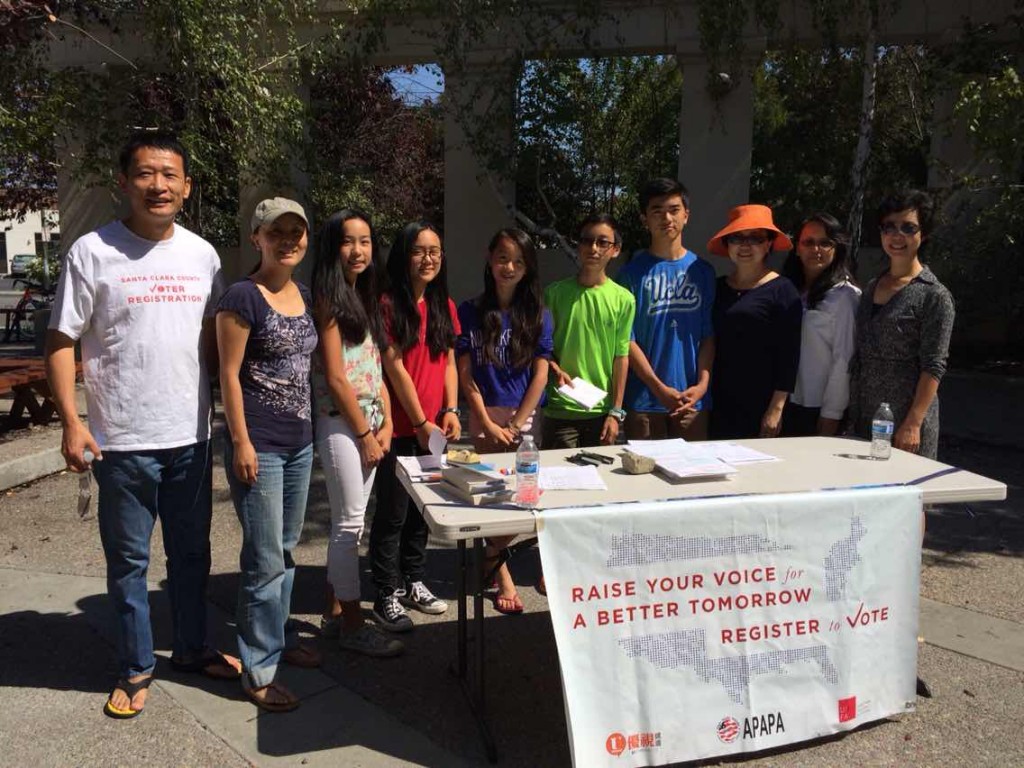 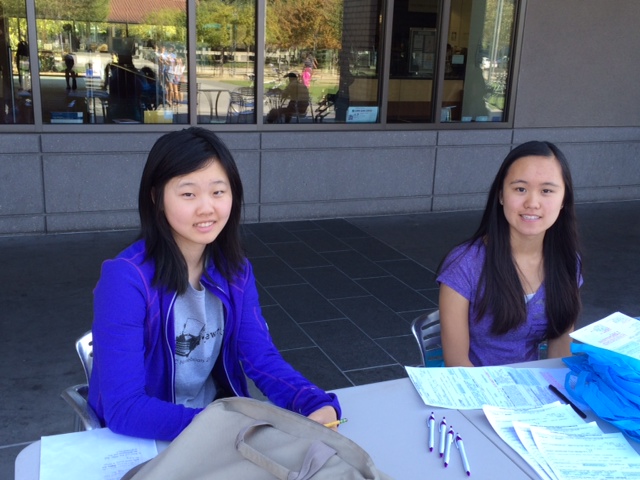 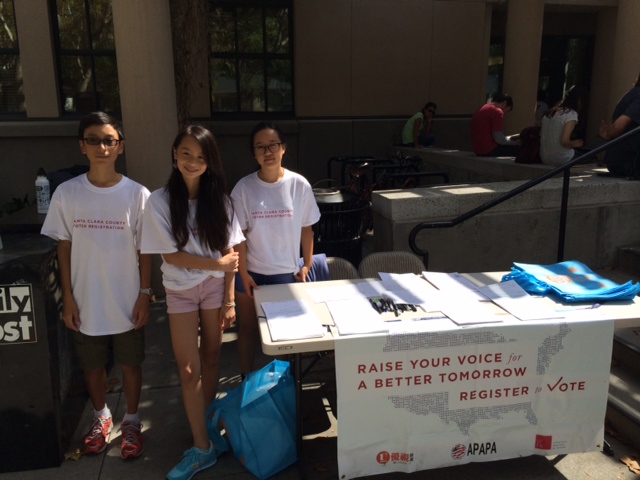 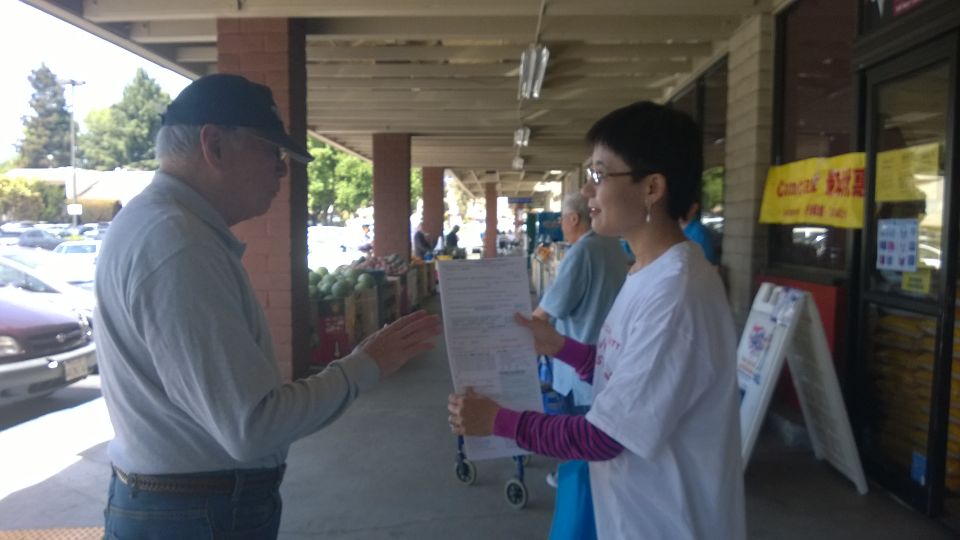 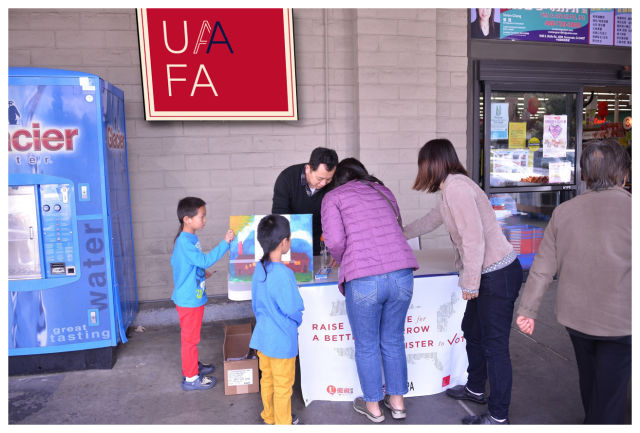 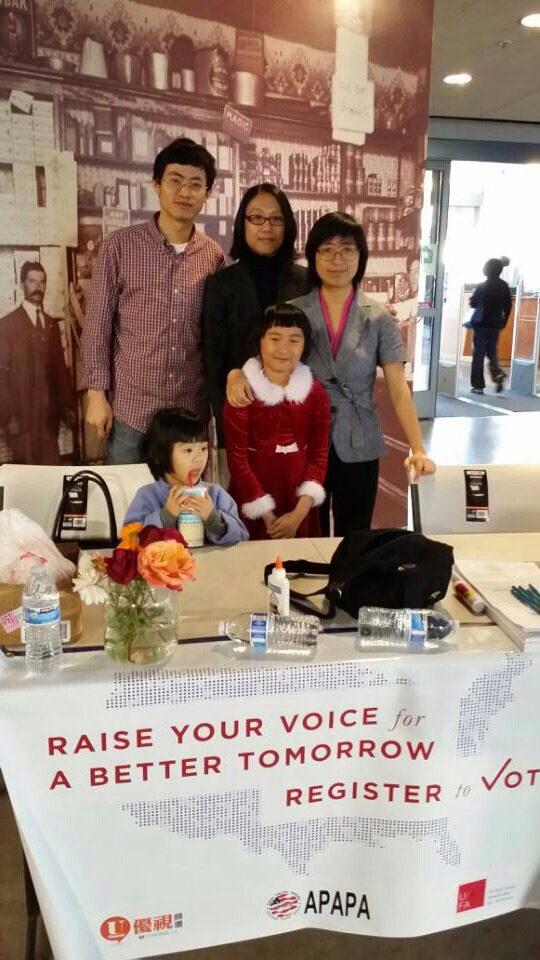 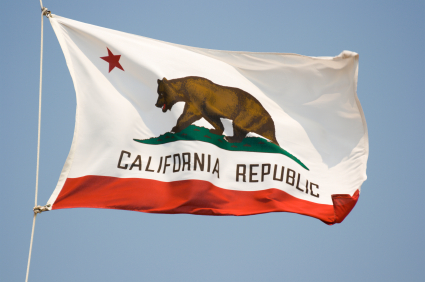 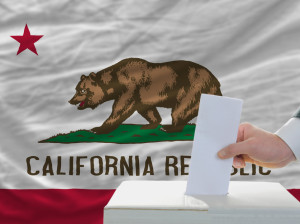 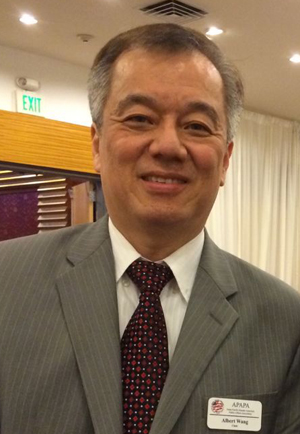 Has done a good job balancing the budget.  Independent thinking and careful with fiscal issues.

Know her personally.  Very smart and knows fiscal issues well.  “Good person” and not willing to listen to all sides of the story.

The bright star of the Chinese American community.  Has done a great job as Controller, not afraid to challenge the status quo.

Secretary of State – no recommendation

Reformer willing to at least try to fix some of the structural problems in our education system.

My own district.  Has known Kansen for 20 years.  Rose through the ranks of Berryessa School Board, SJ City Council, and has built strong relationships with the political establishment.  Solid and hard working person.  Will be the first Chinese American who is not raised in the US to get to the state level.
Local Elections:

Lily is a careful thinker and holds a balanced view.  Has worked very hard and done a good job as school board member.

Raj has been involved in Fremont all his life.  Also willing to think independently.  Has a bright future.

Shao is analytical, intelligent, and can represent to view of Chinese American families which comprise a large portion of FUSD students.  Will provide a balance of ideology on the school board.

Larry is the most experienced member on the board.  He was instrumental in starting the Mandarin Immersion Program in FUSD several years ago.  It shows his understanding of our community and the willingness to work with everyone.

Barry has spoken for Chinese American issues all his political career.  He will continue to advocate for us.

Don has spent years participating in both the Chinese American and mainstream communities.  He has put in his time and effort and shown his ability to work with both sides.   Planning Commission experience provides solid background in development issues.  He is from mainland China, an under-represented community in Cupertino.

Chris has been involved in the community in many aspect over the years and shows his dedication to serve the community.  Born in China but grew up here, giving him bi-cultural advantage to understand both education systems.

Kristen has shown interested in education and is intelligent and fair-minded.  She has strong financial background, very important in understanding school budget.  CUSD is a “low wealth district” and every penny must be used wisely.

I have known Yan for over a decade and have seen her volunteer in all aspect of the community, Chinese and mainstream.  She is well respected in the non-Chinese community as well with her Planning Commission role and volunteer work.  She is well qualified.  She is also from mainland China, under-represented in government.

Fairly good projects that include some new storage facilities, important especially in a drought year like this.  Some possible controversial projects may take water from Northern to Southern California.  Cost is very high, taking funding from other state needs for decades.

All of us know the importance of saving during good times to help cover needs during bad times.  State of California has not been doing that and needs to start.  This measure will increase the allowed amount of funds set aside for such.  A strong support!

State Insurance Commissioner already has this power for other types of insurance (ie auto, etc).  This measure will extend this power to cover health insurance.  It will provide more transparency on insurance premium.  It will also give more power to the political system.  My sense is that if you believe the free market system works well in health insurance, you should oppose it.  If you think the market can be manipulated by a few large insurance companies, you should support it.

Although there are 3 points in this proposition, it is really about increase the “pain and suffering” part of award from a limit of $250k to about $1.1 million.  Other “economic damage”, such as medical care cost, lost wages, etc, are not limited.  The $250k limit was set back in the 1970’s and, in my opinion, is low.  But increasing it immediately to $1.1 will no doubt drive up medical cost.  Question here is whether you are willing to pay higher health care cost so those injured and their lawyers can get higher compensation?  If you do, vote yes.  If not, vote no.

California prisons are over crowded and cost to lock up inmate is very high.  This proposition allows non-violent (such as drug possession, etc) crimes offenders to avoid prison sentence.  Result is savings to the state that can be used elsewhere.  Downside is that some petty criminals will be set loose and may repeat their offense.

The extra revenue is not worth the problems casinos will generate.