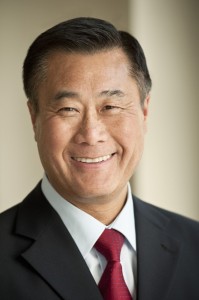 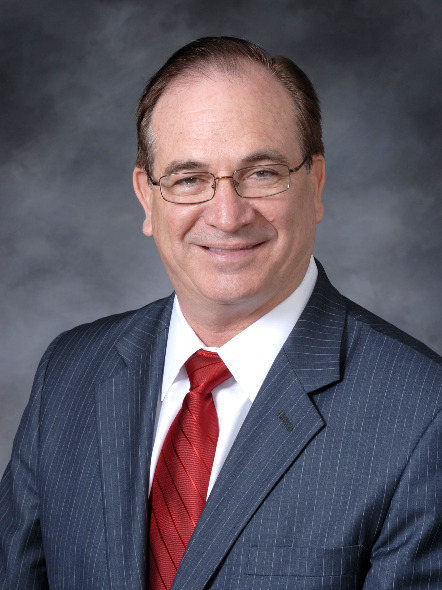 SACRAMENTO: Senate Republican Leader Bob Huff (R-Diamond Bar) today issued the following statement on SCA 5, a measure that sought to reverse Proposition 209 and amend the California Constitution to permit public schools, colleges, and universities in California to discriminate against, or grant preferential treatment to, any individual or group on the basis of race, sex, color, ethnicity, or national origin in admissions, employment and contracting.

“The statement of support for SCA 5 from the California Latino Legislative Caucus and California Legislative Black Caucus should not come as any surprise. Opponents of SCA 5 expect as much.”
“This is just part of what will be a much larger, carefully choreographed campaign designed to show strong support for the goals spelled out in SCA 5 so supporters can resurrect this measure at a later date and place it on the 2016 ballot.”

“To blame the temporary defeat of SCA 5 on a ‘“malicious disinformation campaign being waged by disingenuous ultra-conservative partisans,”’ is an unfair attack against families who stood up and fought for fairness in our public schools and against a return of institutionalized discrimination that disenfranchised so many students over factors they could not control.”

“The organizations that are opposed to SCA 5 must remain vigilant and continue to express vocal opposition. We will continue to fight bad legislation with thoughtful and truthful discussion regarding admissions policies at California’s prestigious institutions of higher learning. We will not denigrate our opponents, but instead try to educate them on why we believe that merit should be the chief factor in school admissions, not the color of one’s skin.”

“Contrary to the statement issued by the Latino Legislative Caucus and the Legislative Black Caucus, the numbers of Latino and Black students has risen dramatically across University of California campuses since the passage of Proposition 209. Those are the facts.” 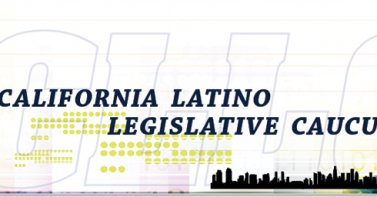 “We will not allow bad information to undermine good public policy. There is no question Proposition 209 has led to a tremendous and precipitous decline in the number of African-Americans, Latinos and other underrepresented communities in higher education.” 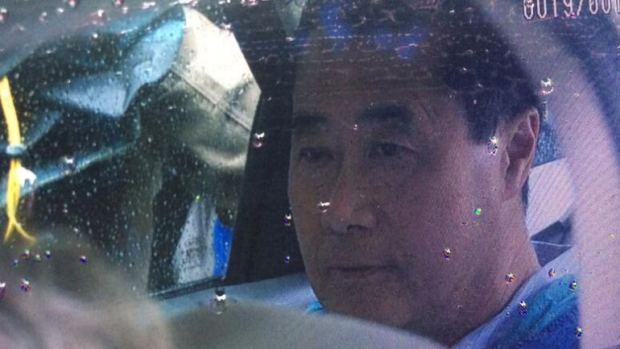 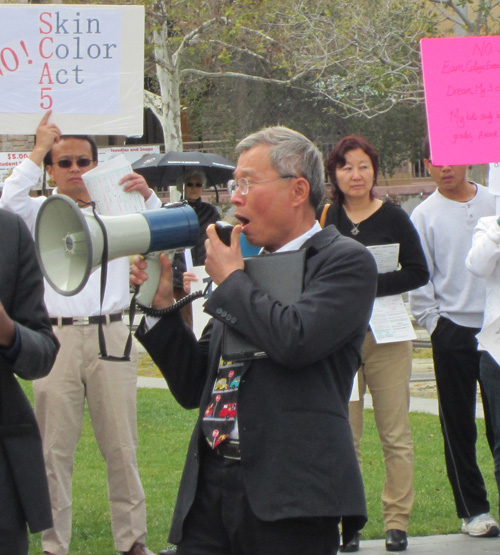 4. Latino Legislative Caucus and Legislative Black Caucus Joint Statement on SCA 5。“The California Latino Legislative Caucus and California Legislative Black Caucus jointly express our strong support of SCA 5 (Hernandez) despite its return to the house of origin for further consideration. We share a strong commitment to its passage and all measures that ensure equal opportunity for all Californians.”
加州西班牙裔和黑人立法核心团联合发表发表声明，坚决支持SCA5， 尽管SCA5被退回原来的参议员进一步修改。我们共同致力于这个法案的通过和所有措施，并保证所有加州人平等的机会。
http://latinocaucus.legislature.ca.gov/news/2014-03-25-latino-legislative-caucus-and-legislative-black-caucus-joint-statement-sca-5